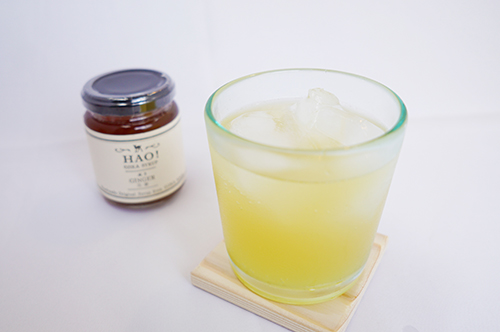 Kankoro-mochi, a traditional sweet made from sweet potatoes, is now a specialty of the Goto Islands, and is said to have been introduced by Christians who fled the persecution of Christians by the Omura clan during the Edo period and came to the Goto Islands from the Outer Sea region of mainland Nagasaki Prefecture. The food culture has been passed down from generation to generation along their footsteps in the Goto Islands and elsewhere. 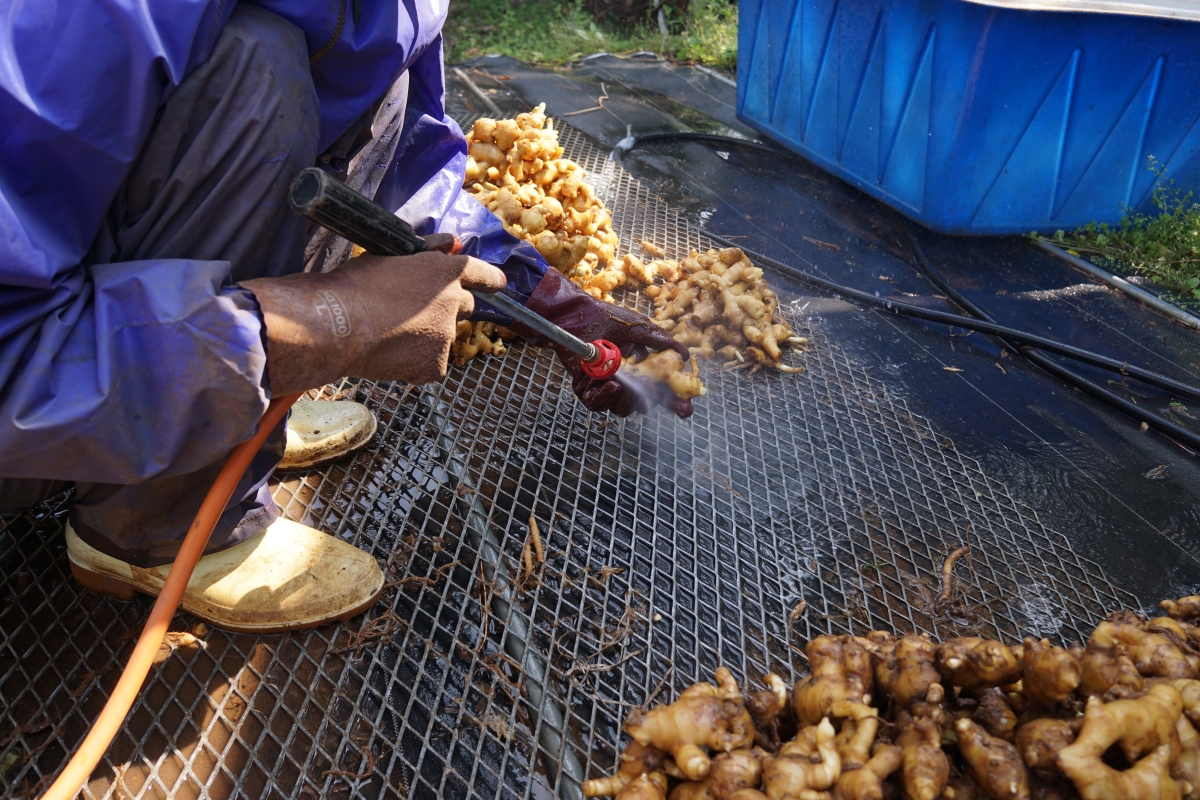 Unlike the other islands, the kankoro-mochi of Ojika Island is characterized by the use of ginger.This ginger syrup is made from ginger, which has a long history as part of their food culture.

It is also excellent with hot water, carbonated water, milk or milk tea.

You can also try it with beer for a slightly sweeter shandy gaff.

The ginger grown on Ojika Island is characterized by its pungent, tangy taste.

Strong Style Ojika Island’s HAO! Ginger Syrup is free of any other additives, so you can enjoy it with peace of mind.

The package printed by a letterpress printer is also cute.

The package is printed at a letterpress printing shop on Ojika Island.

It is appreciated not only for home use but also as a gift. 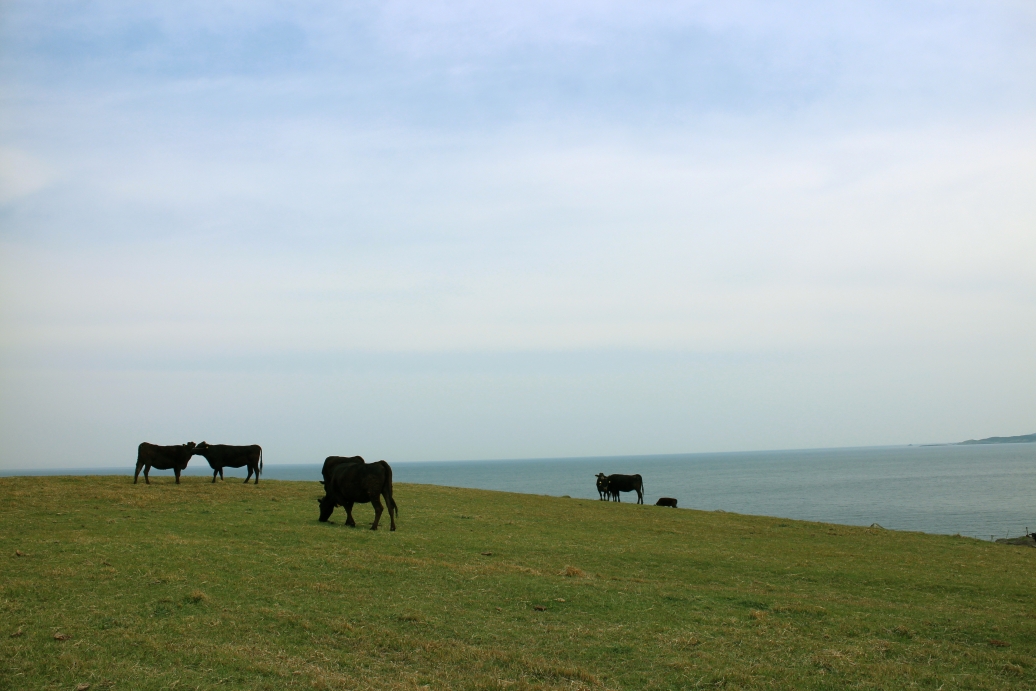 There is nothing on Ojika Island. There are no resort facilities or convenience stores. What is there is a daily life of coexistence with nature, self-sufficiency, and barter. The islanders help each other and live in a friendly manner.
Each of the islanders live a lifestyle that suits their own stature. The nostalgic Japanese landscape, preserved only on this small island, has much to teach us.
Nothing But Special.
That is what Ojika Island is all about. 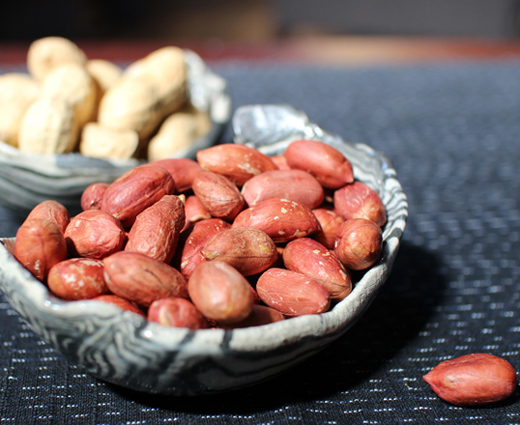 It was 70 years ago that peanuts were first produced on Ojika Island. At that time, Japan was in the midst of a period of war. During the war, food was hard to come by, and of course, children’s favorite snacks such as candy balls and manju (a sweet made with bean paste) were also hard to come by. Children are the island’s treasure. Seeing that the children had little to look forward to, the adults made peanuts as a substitute for snacks, and this was the beginning of Ojika Island peanuts. The peanuts grown on Ojika Island’s sun-drenched red soil have a rich, full-bodied flavor and a sweetness that fills your mouth when you bite into them. 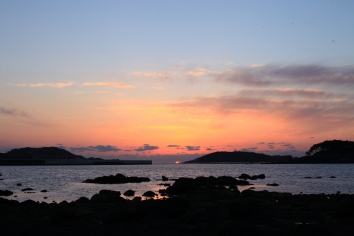